Booking for 6th Generation Honda City is open in Pakistan

Honda Atlas is one of the leading automobiles selling company in Pakistan and comes in the top 3 as well. The strong brand value and loyal customer base have led them to the top of the auto market. Currently, Honda Atlas has opened the booking for the New 6th Generation Honda City in Pakistan.

Read More: Honda Automobile dealers in Lahore that you can visit for your queries.

Moreover, they have announced the booking amount of the Honda City but haven’t revealed its features, price, and launch date. People are criticizing the company for not following the basic ethical practice to deal with the consumers.

Furthermore, the company is not sharing any kind of details regarding the exact delivery time of the vehicles. According to sources, the delivery might get a delay till the end of October or November 2021.

The detailed specifications of Honda City 6th Generation and its prices are expected to reveal in July 2021. 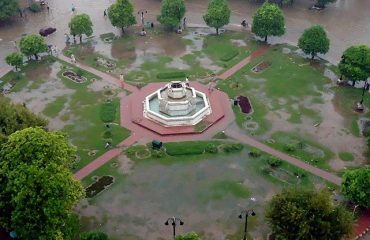 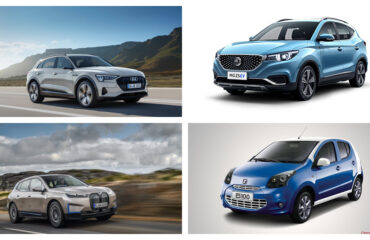 Electric Cars in Pakistan that will be Soon Available 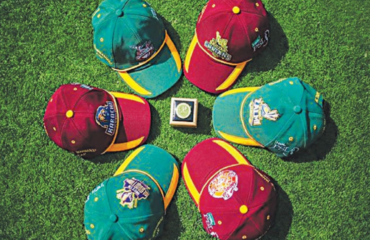 PSL 6 to resume from June 9. The Schedule is here!