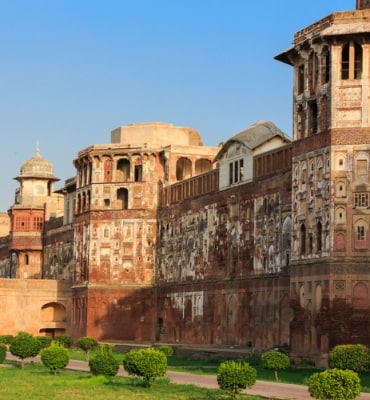 Lahore is the cultural hub of Pakistan. Lahore is the multi-dimensional cosmopolitan city, many tribes came and settled here. Lahore also attained the attention of the Mughals and became the home of many Mughals like Akbar, Jahangir, Maharaja Ranjit Singh, and many others. Being the home of Mughals, Lahore has also preserved the belongings of the Royals. All of the belongings and sites are worthy and they represent the glory and pride of the Mughals.

The Walled city of Lahore has amazing sites within it and people should once in lifetime pay a visit to see these amazing architects done by the Royals in their times.

We are giving you a quick view of the walled city Lahore architect. If you never been there and want to pay a visit, must visit these sites.

Wazir Khan mosque is the marvelous feat of the Shah Jahan’s era. It was built between 1634-1635.  It is one of the most flaunting architectures of the Shah Jahan’s era. It holds importance because of the royals offer prayers on Jummah. The Wazir Khan mosque architect is well decorated and give an amazing site to the one who sees it. The exterior of the mosque is done with the help of Kasha-Kari tile and the interior of the rest of the mosque is done with Persian style designs in Purple, Blue, White, Green, Orange. In the courtyard, Surah Al- Baqarah has been calligraphed on the walls of the mosque. Overall, the mosque is the hexadic of uniqueness. 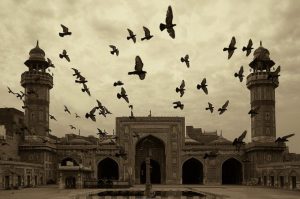 Badshahi mosque is one of the worth watching architects in the walled city of Lahore, during the era of Aurangzeb in 1674. The whole Badshahi is made up of red bricks and gives an amazing view to the viewers. 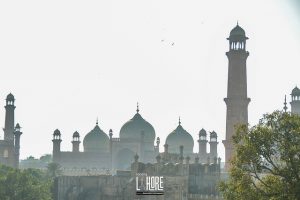 Shalimar Gardens are also part of the walled city of Lahore and was developed in 1641 in Shah Jahan’s rule. Shalimar Gardens are chronically beautiful. It has trees of almond, jamun, peach, mango, cherry, and others. It also has chambers and corridors etc. 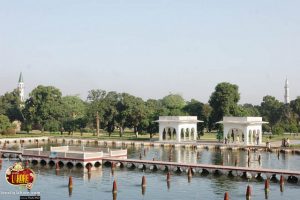 Lahore Fort is also known to many as Shahi Qila. It was the royal residence of the Mughals. It has lobbies, mosques, enclosures of greenery etc. 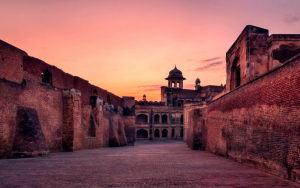 Chauburji is also one of the attractive site in the walled city of Lahore. It is also built by the Mughals. And it has been said that the Mughal Princess Zeb un Nisa has been attributed for the construction of Chauburji, which is depiction of the Mughal design and it has four towers and bigger gardens. 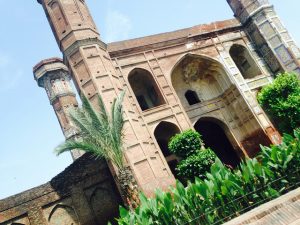 The walled city of Lahore is the complete treat for those who are inspired with the history and with ancient times and always want to see the remainings of the Royals. These attractives sites made home in the heart of those visits them because of their unique designs and architect. 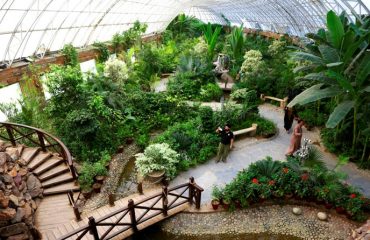 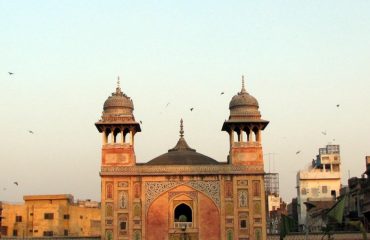