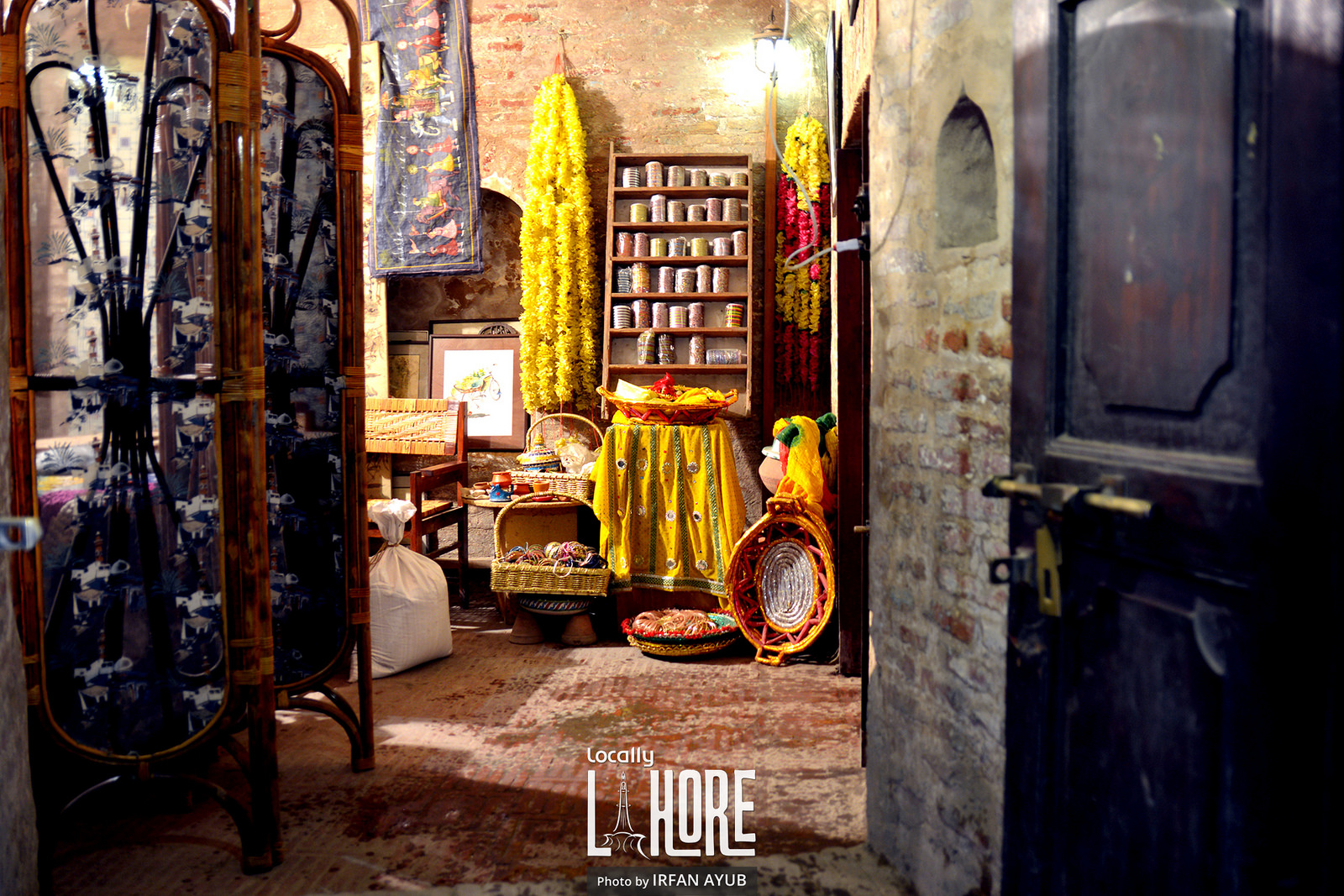 Markets In The Walled City of Lahore

Apart from having monuments, parks, gardens, havelis, mosques in the

Pepper mandi is one of the markets in the walled city of Lahore which is situated among Lohari gate and Alam gate. This exists after partition. It sells Herbs, Perfumes, plastic bottles. 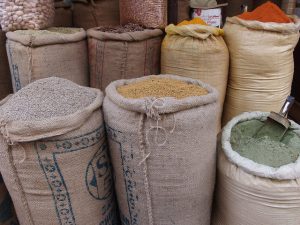 Waan market is one of the walled city of Lahore, which was established a hundred years ago. This bazaar sales product of Seba, Baan, plastic, all these stuff is used to make furniture.

In the 1960s, this bazaar was established and it is the biggest bazaar in the walled city of Lahore.

Chatta Bazaar is one of the biggest silver markets which is Rang Mehal Chowk and link with sarafa bazaar.

It has been hundred years or more than it that the Kinari Bazaar was established in the walled city of Lahore. During, pre-partition the shops in this market was owned by Sikhs and Hindus in majority. After partition, it was all owned by Muslims. This Kinari Bazaar has around 150 shops filled with embroidered clothes.

The Sheikhu Purian Bazaar was named after the nickname of Shehzada Saleem i.e. Sheikhu.  This Sheikh Purian market is renowned to sell the best quality of Khussa’s and Kola-puri chappals. 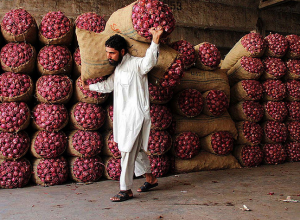 Azam cloth market is situated in the Delhi gate and the cloth is export to India, Afghanistan, China, and Iran.

Kasera Bazaar is located near Rang Mehal chowk. It sells the decoration items of silver, copper, and others.

It is situated near Sarafa Bazaar after passing the Chatta Bazaar. It is the center of meat selling.

There are two fish markets in Mori gate and Delhi gate in the walled city of Lahore which was established in 1969 around forty-five years ago. All the supply of fish is made by these markets. 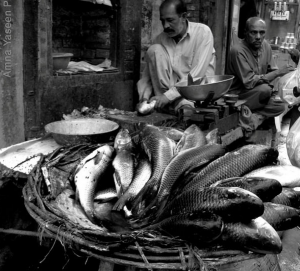 The walled city of Lahore has the world in it. It has the best monuments, buildings, and the markets. These markets are incredible in their own kind and sells the best of products. 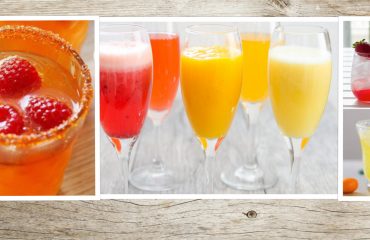 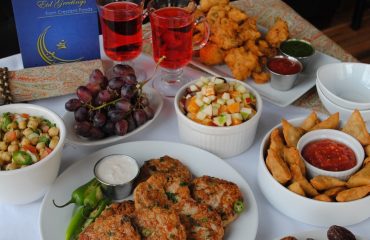 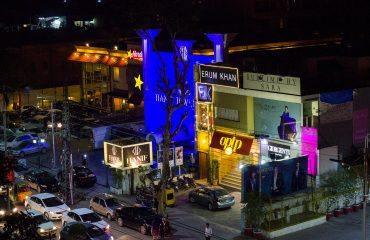