PCB has confirmed to start the remainder part of PSL from June 9. According to the officials, a total of six double-headers will be played till the end of the tournament.

The clouds of uncertainty over the remainder of PSL 6 has now come to an end and Pakistan Cricket Board (PCB) has announced to kick start the remaining matches of PSL from June 9.

Read More: Pakistan’s departure to England to be delayed due to the delay in PSL 6 final.

The PCB’s spokesperson said, “The remaining matches of the PSL 6 will be played from June 9 to June 24. The tournament will also have 6 double-headers, one at the play-off stages.”

Timing of PSL matches from June 9

According to the given information, the matches on usual days will start at 9:00 pm according to Pakistan’s Standard Time. Whereas, on the double-header days, the first match will start at 6:00 pm and the second at 11:00 pm PST.

This announcement is proved as a breath of relaxation for all the stakeholders of PSL. Fans of PSL were eagerly waiting to see the schedule of PSL 6. For almost the last ten days, the remainder part of PSL 6 was in a state of shakiness and there was a question mark in its resumption. The announcement has made the day for all its stakeholders, including fans.

The PCB moved PSL 6 out of the country due to the increase in the number of Covid-19 cases. The NCOC denied permission to restart the tournament in the country. So the PCB planned to move PSL from Karachi to Abu Dhabi.

But the problems didn’t end just by moving PSL to UAE. PCB faced visa delay issues, permission to land chartered flights, and quarantine protocols. Earlier, PCB was to start PSL on June 5, then on June 7. Later, after a lot of suspense June 9 is a confirmed date to resume the PSL 6. 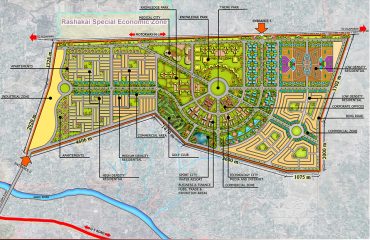 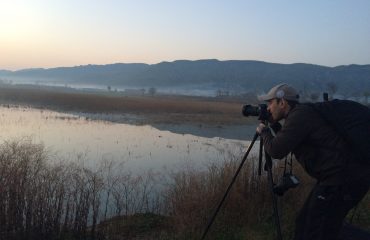 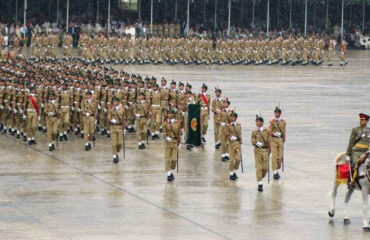